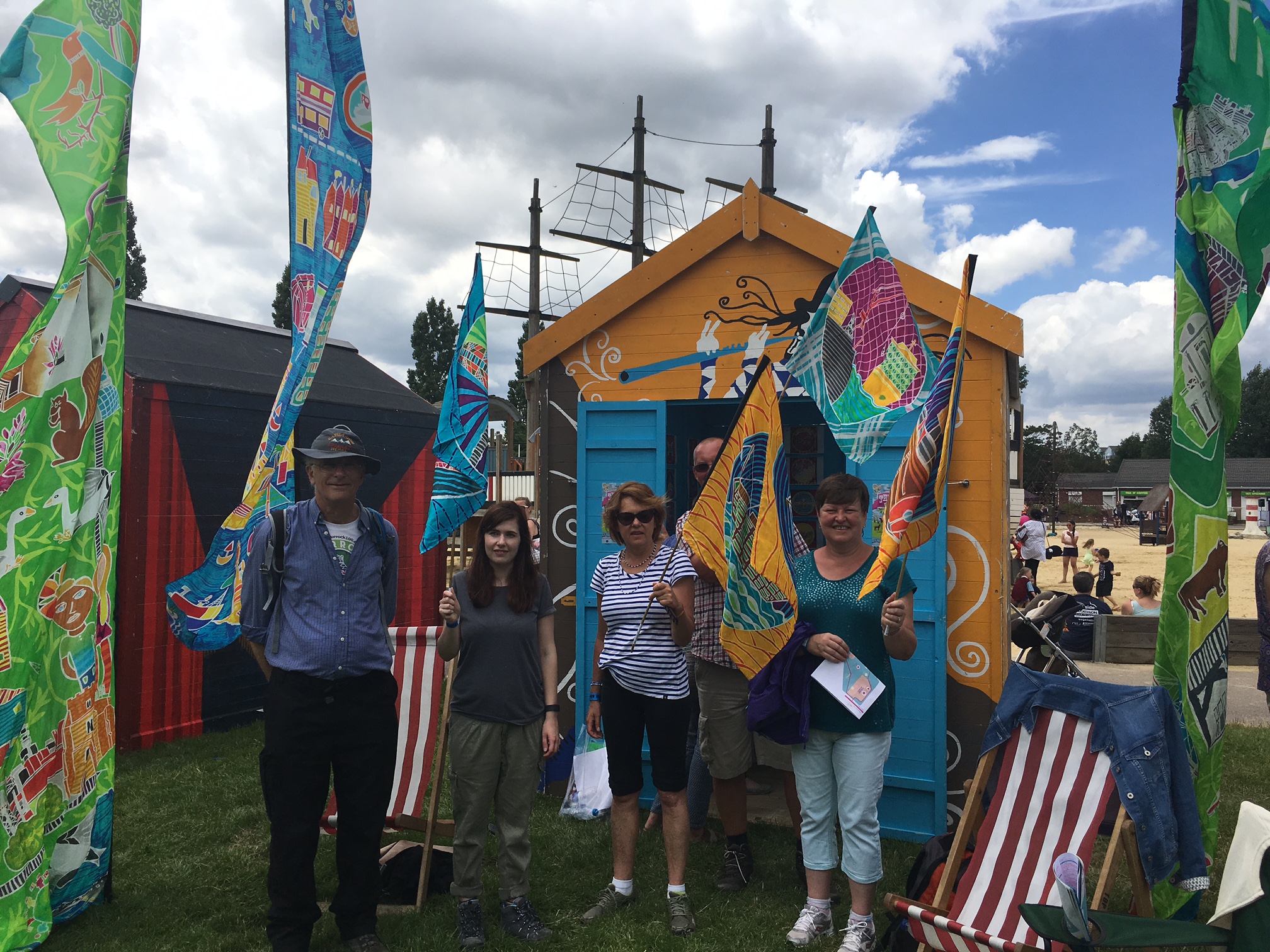 This month, a project close to our heart reached a stunning climax!  The Thurrock 100 Stories festival concluded with a spectacular mass performance by school children at Coalhouse Fort choreographed by Jeanefer Jean-Charles.

The Thurrock 100 Stories project kicked off earlier this year with a series of story collecting and writing workshops that involved community groups, 19 schools and 500 students developing 100 stories representative of Thurrock.  These 100 stories helped inspire 100 hand painted silk flags which brought spectacular colour to the 10 day Thurrock 100 walking festival that saw 1,700 people experience the stories on foot.  The flags and stories can be explored online via an interactive story app and will feature in a book to be launched in September 2016. 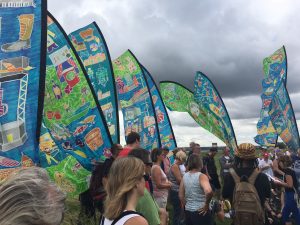 SBSA were an instrumental part of this ambitious project, working closely with Kinetika‘s Artistic Director Ali Pretty to translate her vision into a well planned and fundable project.  In particular, SBSA’s expertise in fundraising represented crucial foundations for Thurrock 100’s success, ensuring that almost £80,000 was secured from the Heritage Lottery Fund and Arts Council England.

The strategic partnership between SBSA and Kinetika looks set to continue into the future.  Kinetika’s focus on communities walking and talking about place, complemented by expression through the arts is a model that we feel has significant potential for involving traditionally disengaged people in place-making.  It is a concept that aligns with our own vision of a grassroots, people-led approach to place, and so we look forward to working with Kinetika to help develop this model further.  Watch this space! 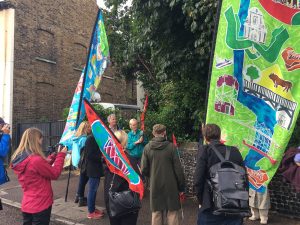