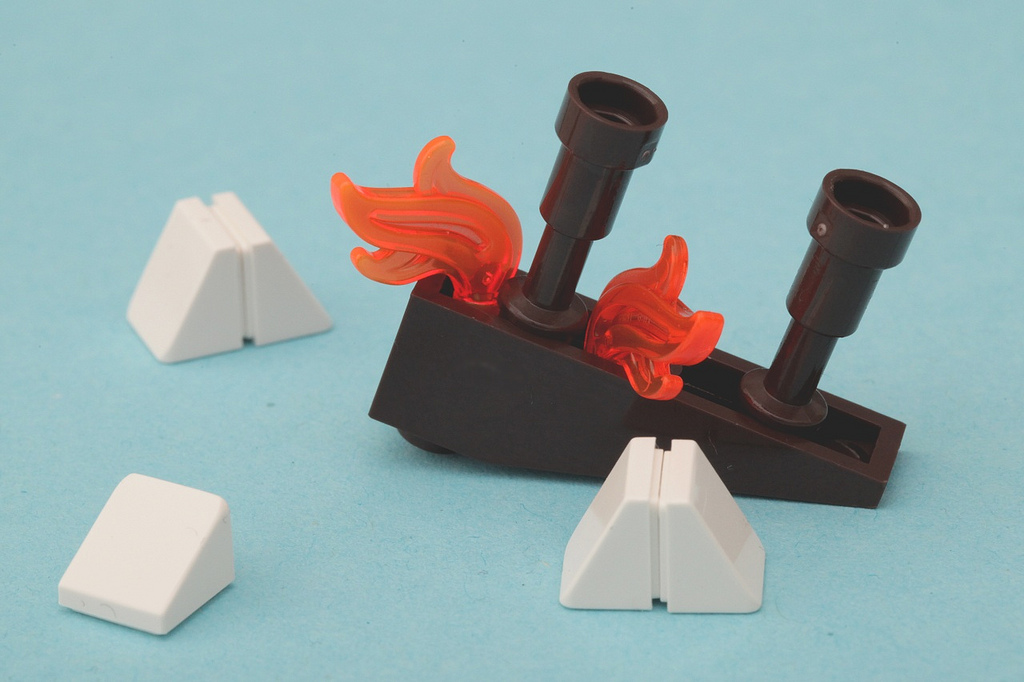 The loss of Carrie Fisher and George Michael this week adds to a depressingly long list of famous faces that have passed away this year.  Alongside Brexit, Trump, Syria, terror attacks, the migrant crisis and much else, these events mark 2016 out as a pretty awful year.  Amidst this parade of pessimism, it can be difficult to see the positives that 2016 has seen.  At SBSA 2016 has brought reasons to be cheerful, with our work resulting in £2.2 million raised across three projects to make the Thames Estuary a better place from 2017.

Following extensive work by SBSA over the last 18 months, the Heritage Lottery Fund has now confirmed a successful £1,359,700 grant award.  Underpinning an ambitious 5 year programme, this funding will develop the management and understanding one of the last remaining landscapes of London as it once was.   This will be delivered through a partnership comprising of four local authorities, the Thames Chase Trust, the Forestry Commission, Thames21 and the Thames Estuary Partnership, helping to transform almost 70 square miles of East London and South West Essex.

The Landscape Conservation Action Plan (LCAP) which forms the manifesto for the programme was lauded by HLF as one of the best seen in a Landscape Partnership application.  High praise indeed! 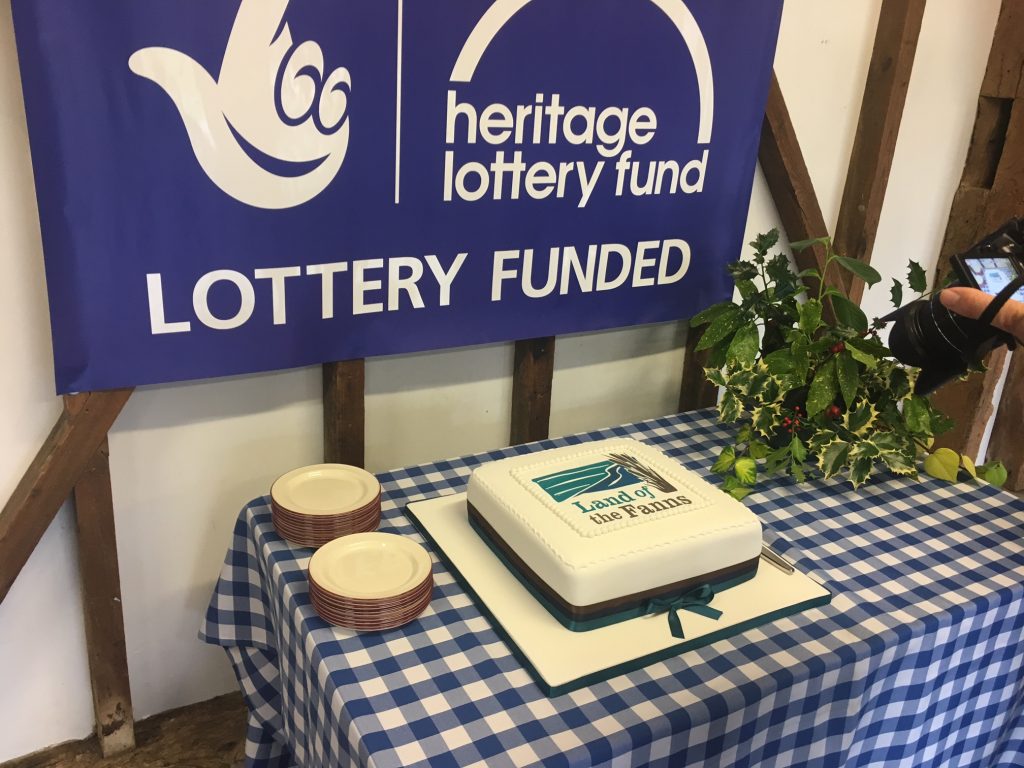 Tilbury on the Thames Trust

Following the establishment of the Tilbury on the Thames Trust in 2015, SBSA worked successfully with Agency East to secure £750,000 Libor funding in November 2016 for a veteran focussed training scheme within the Grade II* Cruise Terminal complex in Tilbury.  Forming part of a wider, coherent vision and fundraising strategy, this project will represent the first phase of transformational activities planned over the next 3 years.

The result of a successful fusion of commercial and community interests in line with SBSA recommendations, it is fantastic to witness the growing momentum of these plans.  The old adage ‘from little acorns, mighty oak trees grow’ comes to mind!

Building on the successful partnership with Kinetika that saw Thurrock 100 Stories delivered in 2016, SBSA were instrumental in securing almost £100,000 from Arts Council England and the British Council through the Re:Imagine India programme for Silk River.  This visionary project will see a series of artistic workshops, textile residencies and animated walks take place in 2017 along both the Thames and the Hooghly (Kolkata, India).  Working in 20 locations from Murshidabad to Batanagar and Kew Gardens to Southend to reinterpret a shared heritage, Silk River aims to raise cultural awareness of the Indo-British relationship through engaging diaspora communities and connecting young people with artists along the route. 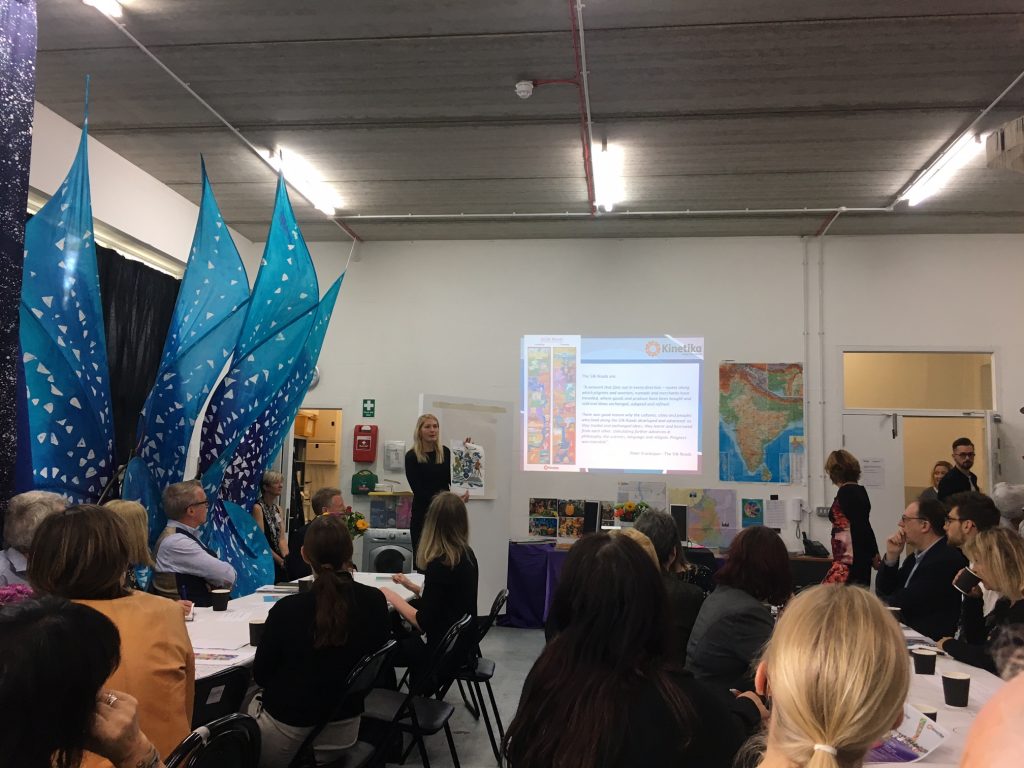 We at SBSA are incredibly proud of our contribution towards making better places and partnerships in 2016.  It certainly has not been a cursed year for our projects, seeing lots of reasons to look forward despite the prevailing gloom!